It's heating up be on the lookout for rattlesnakes 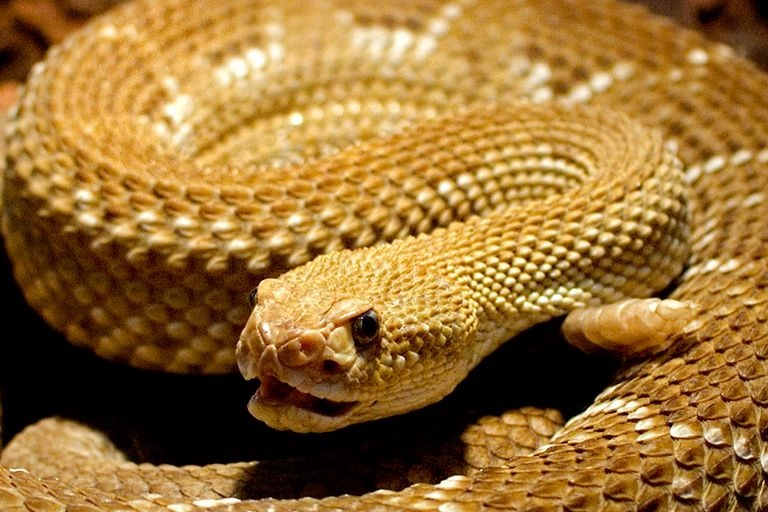 6 Venomous Rattlesnakes in California and How to Identify Them
Published by Jack Charles on November 26, 2013

This is a great article identifying rattlesnakes. I personally have encountered a Western Rattlesnake, the most common species, on local hiking trails. Be aware now that it's heating up, they come out once it's warm. I suggest hiking early in the morning, the likelihood of encountering a snake is minimal in the cool hours of the morning.